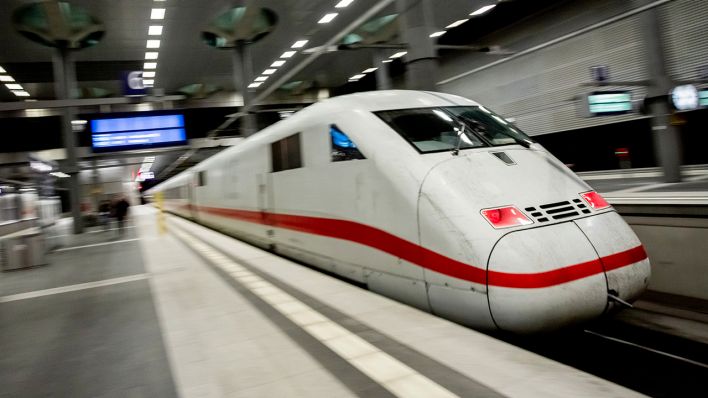 If you want to come by train from Berlin to Hamburg in the next few days, you have to plan more time. The route on which ICE and regional trains are traveling is closed. The regional connection between Berlin and Wittenberge is also affected.

After a fire in a cable duct, there are still obstructions on the railway line between Berlin and Hamburg. As a railway spokeswoman told rbb on Sunday, the affected section is still closed. The regional connection between Berlin and Wittenberge is also affected. The route is expected to remain closed until late Wednesday evening, reports Deutsche Bahn.

The ICE trains between Kiel or Hamburg and Munich are diverted and do not stop in Büchen, Ludwigslust and Wittenberge. Travelers will be on the road about an hour longer as a result.

Also the IC/EC trains between Kiel or Westerland and Dresden or Prague are completely canceled on the route to Berlin.

As the Brandenburg police department confirmed to rbb, there had been a fire in a cable duct on the route in the area of ​​the municipality of Wiesenaue (Havelland). A length of five meters of cable was destroyed. The criminal police are investigating whether the attack could have been politically motivated. For this purpose, the crime scene must be documented forensically.