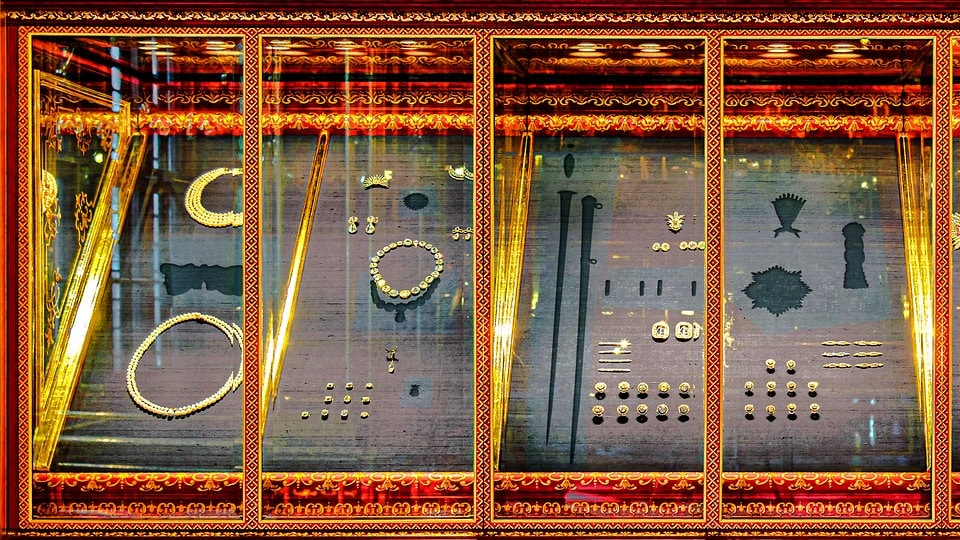 Hidden network in the background

Despite court cases like the one recently in Berlin or, starting Friday, in Dresden, SPD interior expert Schreiber assumes that only a small part of the truth ever comes to light: “Similar to a tree and its roots, you only see the surface, i.e. the people who are now being accused. But of course there is a network behind it, a structure,” says Schreiber, adding: “It goes right into society and doesn’t stop with celebrities, it just starts there.” You need contacts if you want to melt gold or process diamonds. “You don’t do that at home on a workbench or in the kitchen,” says the expert.

For the head of the Berlin juvenile detention center, Bill Borchert, who regularly has young people involved in clan crime in his institution, there is another aspect to this alleged division of labor within a network: “We are dealing with young men who are often still immature and are therefore misused as tools, so to speak. It’s just that they are used for certain crimes, to do things that you don’t want to do yourself.”

The trial will now begin on Friday in a specially secured room. The hearing is before the youth chamber because two of the accused were under 21 at the time of the crime. The Criminal Court has prepared itself for a long process and initially scheduled 49 days of hearings by the end of October.

The MDR will provide up-to-date and comprehensive reports from the courtroom every day. At the start of the process, MDR SACHSEN – Das Sachsenradio will also be broadcasting a special on January 28 at 6 p.m.

On Sunday after the start of the trial, MDR broadcasts a live criminal investigation report on the background to the theft of jewels from the Green Vault.