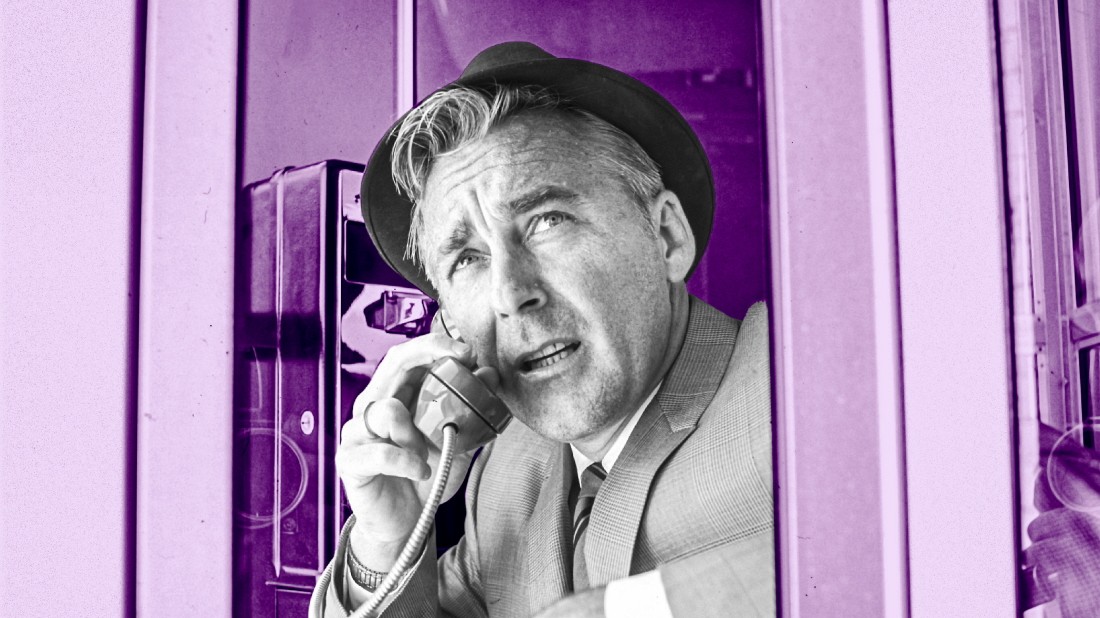 In June 1979, Detective Inspector George Oldfield received a tape. “I’m Jack. I see you’re still having no luck chasing me. I have the utmost respect for you, George, but goodness gracious!” The voice went on to say, “It’s not going so well for you guys, is it? I don’t know when I’ll strike again. Definitely later this year.” Inspector Oldfield, who had come under public criticism for the slow pace of investigations into a serial killer who had brutally killed ten women in northern England since 1975, finally seemed to have a lead: the man who claimed responsibility for the killings spoke in a distinct Sunderland accent.