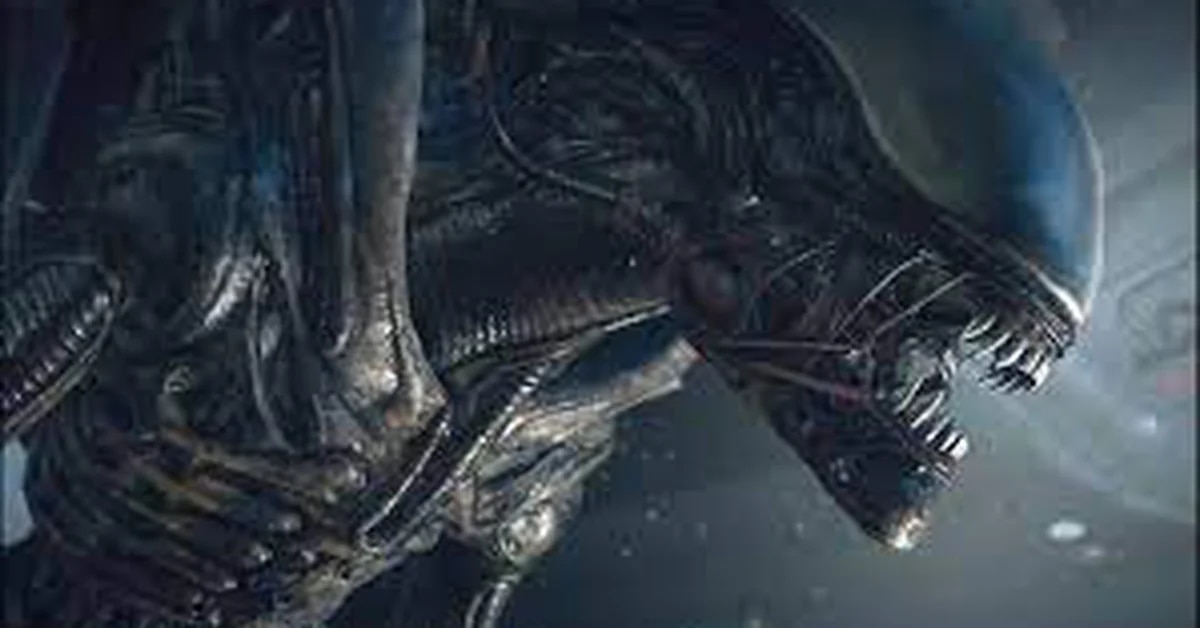 The mythical monster of the cinema returns with a series for television and that is emitted by the channel FX in U.S and it will also reach the streaming platform Disney+. For now it is known that the story takes place on earth, this is something different from what has been seen throughout the filmography of Alien; The proposal in this series is to resolve the question about whether these xenomorphs were ever on the planet, what would happen?

Noah Hawley is responsible for adapting this new series, where the central focus is directed to a dystopian future. Something interesting in this project is that it will not include Ellen Ripley (played in the movies by Sigourney Weaver), this occurs because the development of this character has been clearly in the feature films that were already seen on the big screen. Obviously this series will not be far from what was raised from the beginning by the filmmaker Ridley Scott.

Hawley spoke for the magazine Esquire and stated the following about this audiovisual proposal:

“Alien is a fascinating story because it is not just a monster movie; it’s about how we’re caught between the primordial past and the artificial intelligence of our future, where they both try to kill us. [La serie Alien está] set in the Earth of the future. At this point, I describe it as Edison versus Westinghouse versus Tesla. Someone is going to monopolize electricity. We just don’t know what it is. In the movies, we have this Weyland-Yutani Corporation, which is clearly also developing artificial intelligence, but what if there are other companies trying to see immortality in a different way, with cyborg enhancements or transhuman downloads? Which of those technologies is going to win? “

Hawley has a clear idea about where to take the franchise of one of the most beloved monsters in horror movies. In his idea is present the fact that whenever issues about technology and its advances are addressed, it is the large corporations that are willing to do whatever it takes to obtain these gadgets, which in this case will be about how to decipher the code to obtain the inmortality.

Mjolnir will be an important part of history in “Thor: Love and Thunder”

Marvel movies and series to be released in 2022