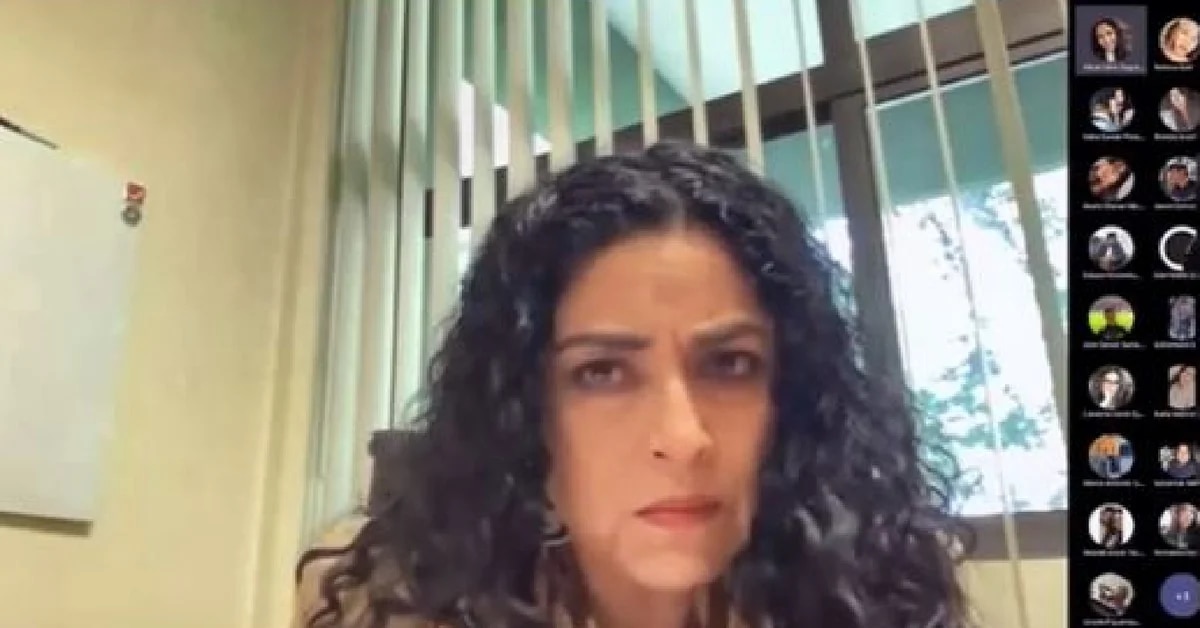 Although the distance classes have helped mitigate the educational lag during the health crisis caused by COVID-19, due to the use of technology, it has also exhibited several nonsense by teachers.

In the last hours, a TikTok video has caused controversy on social networks where a teacher from the Autonomous University of the State of Mexico (UAEM) explodes with annoyance against a student who called her “Miss”, a very common nickname for educators, mainly preschool and basic education.

And the fact is that the teacher – who is not identified – was making the roll call during a class by zoom when she heard that word. Immediately, the student realized his “mistake” and offered an apology, explaining that he did it out of habit since he has a different treatment with his English teacher: “Excuse me, she is a teacher. Really forgive me, ”he was heard saying on different occasions.

But the teacher interrupted him and demanded that he not call her that again: “Doctor for you!” In addition, he argued that calling her “Miss” was disrespectful, and even gender discrimination, as she had high academic degrees.

“It seems disrespectful to me, I have told them. Do they call their teachers ‘Mister’? […] Only women are not allowed to have a degree. We must be minimized to being a simple lady because we do not deserve to have academic degrees “

However, by continuing to defend her academic degree, she implicitly downplayed women who work as waitresses.

The video went viral and provoked endless reactions from users, some assured that the teacher was “classist”, pointing out that she demanded respect while she minimized work, while others justified her, because her title as a doctor gave her it had cost effort and dedication.