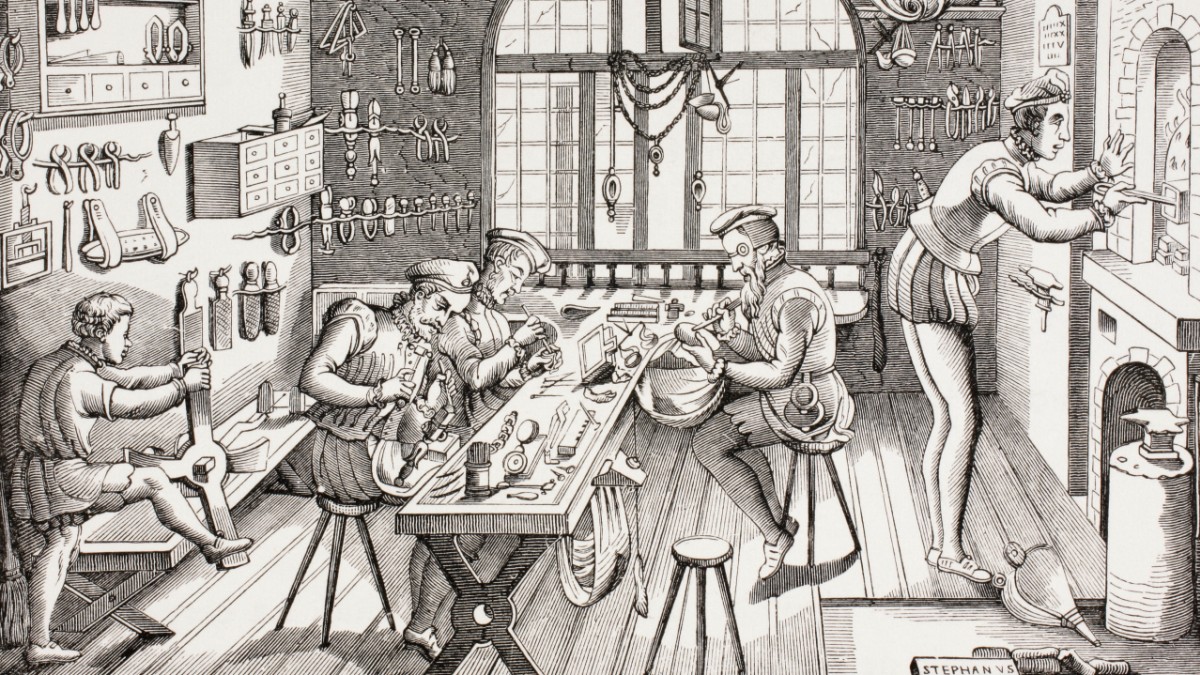 The toughest corona side effect is probably the home office. Hardly any side effect of the virus has been debated, analyzed, parodied and now also balanced in such a way. Everyone now knows Zoom, Slack, Facetime and Teams, or has at least heard of these video conferencing services. Thanks to the home office, sociologists, psychologists, medical professionals, labor lawyers and physiotherapists have a new subject of investigation.

According to your surveys, the home office society is now divided into: the tired, the hybrids and the enthusiastic. Three quarters of employees have got used to the autonomy they have gained and want to be flexible about where they work; only 29 percent want to go back to the office completely. Older people prefer the home office – because they are usually established and therefore less dependent on social contacts. Younger people tend to reject it – because they fear for their careers, because their absence could tend to ignore them. Commuters, on the other hand, have come to appreciate not having to be constantly on the move.

With so many debates about the home office, one might think that working from home is a phenomenon of the 21st century. But it is not. Rather, earning a living at home at the kitchen table is part of the history of civilization and has been the norm for centuries. Since ancient times, craftsmen have had their workshops under their own roof and traders have their shops.

Even those who dragged their work and goods in carts and covered wagons through medieval and modern Europe were always domestically united with their trade. In addition to sleeping quarters and cooking utensils, tools and goods were also hidden in the car. Exceptions were officials who served at the respective rulership, soldiers in distant garrisons, slaves who toiled on construction sites, in fields and in the villas of the wealthy.

When capitalism and early industry emerged in England in the 17th century and later in the rest of Europe and North America, that changed little in terms of circumstances, on the contrary. The home trade continued and even became an indispensable part of the young, mass-producing industries – as a kind of supplier. Developed roads and trade routes, more modern production methods (steam engine, mechanical loom) suited everyone involved, especially the so-called publishing system.

Entrepreneurs, mostly merchants from long-distance trade, supplied raw materials to craftsmen and home workers, who then processed them into products – according to a fixed schedule and wage structure. The entrepreneurs organized the cycle of this house industry and entered “template” with the materials, hence the name publisher (which has nothing to do with today’s book or newspaper publishers).

Some jobs that required mobility

In the past, people moved through the country who carried their profession with them and exercised it when necessary – like a kind of walking I-AG. Often it was a mix of craft and service. Tools and goods were carried in baskets, baby carriers, vendor’s trolleys, ladder wagons or horse-drawn wagons. Carrying out one’s heavy trade was as practical as it was laborious and unhealthy. There were women and men jobs, depending on the muscle strength required and the usual amount of running work. The traders loudly praised their services, so with them the typical calls from streets and alleys have also disappeared.

Probably the longest-lived occupation that has been exercised on the move is the peddler. He moved from house to house with small household items, clearly sorted in the vendor’s tray, easily transportable and non-perishable – buttons, suspenders, soaps, brushes. Washerwomen collected the dirty laundry of the wealthy in huge back baskets in order to clean them by canals or rivers and to balance them back dry and flattened.

Lantern bearers functioned as mobile street lighting; they were rented like a cab and were lit up at home. Armchair carriers worked in a duo and dragged a closed armchair equipped with a roof, door, windows and carrying bars, together with the passenger, through the cities. Lavender women sold their fragrant goods in the summer. Surrender providers lived from the necessities of the people, for money they provided a bucket and, much more importantly, a curtain against prying eyes.

The publishing system had been widespread in Europe since the late Middle Ages and was the backbone of impoverished rural populations. In this way, regional centers emerged not only within the European textile industry, for example in Silesia, Saxony and the Rhine Valley, but also in the iron and metal industry in Westphalia, the Sauerland and the Eifel.

In England the house industry was called the “putting-out system”, later the “domestic system”: workers took raw materials, sometimes tools, home from a central warehouse, processed them and delivered the finished products a few days later at the contractually agreed price off, and as quickly as possible, because payment was made by the number of items, not by the hours.

In the United States, 40 percent of manufacturing workers were from home

The Scottish philosopher and economist Adam Smith describes the system in his most important work “The Prosperity of Nations” in 1776 using the example of needle manufacturers who worked in small factories with up to a dozen family members in their own hut, mostly women and children. For mothers in particular, it was often the only possible source of income. Large families depended on several incomes, and those who had to look after babies and small children had to somehow reconcile offspring and work at home.

The publishing system lasted a long time, especially in the textile industry. Raw materials and finished products were neither fragile nor perishable and were comparatively easy to transport. Until the late 19th century, destitute farmers kept looms for themselves in their miserable dwellings. Especially in winter, when agriculture was idle, working from home in the textile industry was the norm, whether in Great Britain, France, the USA or in German countries. The rapidly growing populations, the large armies, the court societies had to be clothed. Overseas colonies supplied raw materials such as cotton (India, Egypt), sheep’s wool (Australia, New Zealand), hemp or silk (Asia).

The demand for products from the house industry was enormous, the emerging large factories could not meet the demand on their own. In the US in the early 19th century, 40 percent of the workforce in manufacturing was at home, writes the British magazine Economist, and around 1900 this was still the case for a third of France’s workforce (“industrie à domicile”).

In Great Britain, the home industry even left its mark on architecture: houses from the 18th and 19th centuries often have particularly large – and at the time expensive – windows on the upper floor. There the weavers were busy and they needed enough light for their arduous manual work.

The house industry lost to progress at some point

The house industry was uncomfortable with contemporary intellectuals. Karl Marx called the home work business “the foreign department of the factory, the manufacture or the goods store”, Max Weber saw “extraordinarily far-reaching consequences” in the separation of home and workplace, Gerhart Hauptmann reckons with this in his drama “Die Weber” (1892) stifling home work in Silesia’s textile industry.

In retrospect, one could ask what was less bad: allowing oneself to be exploited at home or in a factory? In both places the pay was mostly measly, the dependency high and the life poor. The factory, with its regular twelve- to 14-hour days, guaranteed a certain wage security, but in the event of illness or one of the – frequent – accidents on the machines, the job was quickly lost. Anyone who fell asleep while doing the monotonous work in the semi-mechanized factory hall was threatened with loss of wages or dismissal.

With home work you could be self-determined to a certain extent, decide how much and when to work, and sometimes even get enough sleep because you didn’t have to go to the factory early in the morning. A valued factor, then as now.

The home industry, however, lost to progress. Mines and factories with their gigantic machinery needed masses of malochers day and night. Unions, strikes, emerging social laws and collective agreements put pressure on entrepreneurs and raised wages. The works became more attractive. By 1850, English factory workers were paid 20 percent more than homeworkers, he said Economist. It was clear who would win the race. In Germany in 1900 the proportion of those employed in the industrial home trade had shrunk to 2.7 percent.

However, it has never disappeared; it has shifted to other industries and professions. The pandemic inevitably brings home work back and makes people aware that leaving the house every day to earn money, even changing location and spending several hours somewhere in a company or office, was perhaps a mere episode in human history.