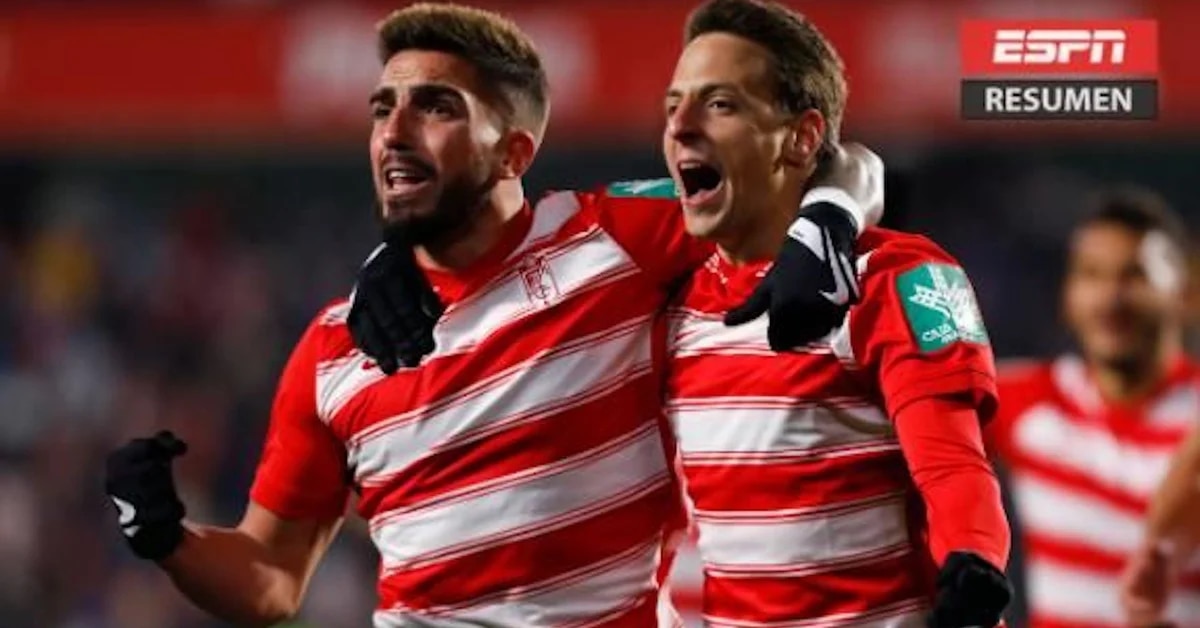 Less than 10 minutes were enough for Colombian right-back Santiago Arias to score his first goal for Granada CF in the Santander League in Spain.

The player entered the 89th minute of the match this Friday, December 3, against Deportivo Alavés, at the Nuevo Los Cármenes stadium on the 15th date of the competition.

The Antioqueño caught a rebound from Luis Abram’s head that crashed into the post and after that action he only had to push the ball into the area to celebrate the goal cry. The team of Luis Javier Suárez and Carlos Bacca regained dominance of the game at home against Álava’s. Suárez started as a starter in the Granada squad, but It was Arias who became the main protagonist and celebrated the goal as if it were a title.

This was the definition of the former player of Bayer Leverkusen, Atlético de Madrid, PSV Eindhoven and La Equidad:

This is the sixth game played by Santiago Arias at Granada since he signed on loan with this club on August 30 of this year.. Arias will be at least until June 30, 2022 and could seal a campaign to save Granada for longer in the first category, as they have just climbed to fifteenth place with 15 points and a goal difference of -7.

Antonio Puertas opened the scoring of the match at minute 14 and dominated most of the time with that result. At minute 80 Santiago had entered to replace the author of the first Nasrid goal. Nevertheless, Alavés managed to tie at 81 after an unusual own goal by Luis Abram from a corner kick.

Gone is the episode of his fibula fracture that took him off the courts for more than nine months In the Colombia team when he played for Bayer Leverkusen in Germany, he is now in a physical state at the height of Spanish football and although he is a starter, coach Robert Moreno has been able to give him continuity progressively to contribute defensively and offensively to the team.

The relegation positions in La Liga Santander are now occupied Levante (7 points), Getafe (10 points) and Cádiz (12 points), the latter will be the next rival in a direct duel for the date 16 of the tournament, a match that will be played on Monday, December 13 at the Ramón de Carranza stadium at 3:00 pm Colombian time.

Meanwhile, the date will continue this Saturday with four games, with the five teams that next week will play the last day of the group stage of the Champions League.

Video: Luis Díaz’s free kick goal against Portimonense in the Primeira Liga
“I envy the Premier League, where the most influential is a field player and not those in charge of the rules”: Juan Carlos Osorio