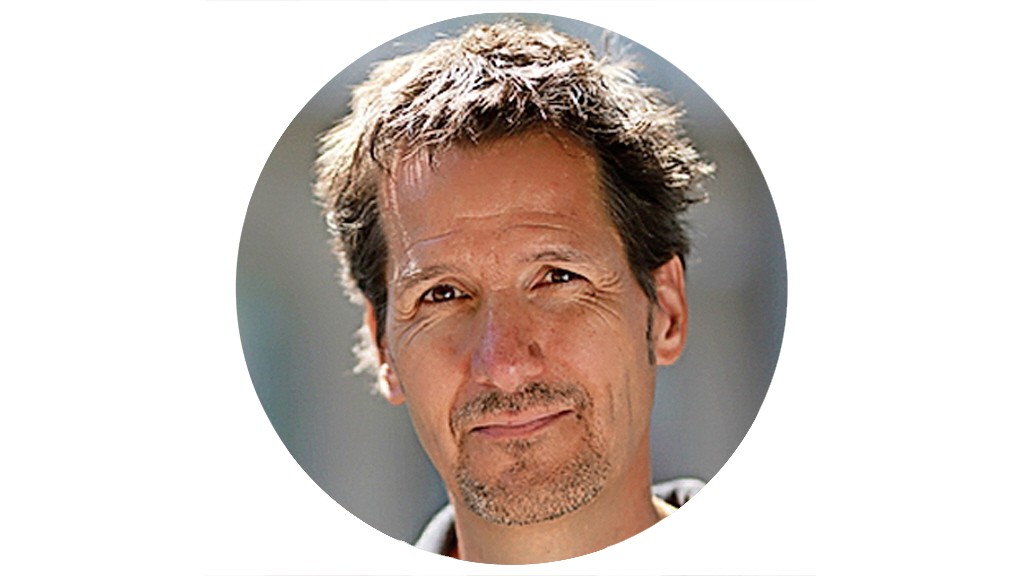 Almost one million business trips per day were counted in Germany in 2019. That corresponded to a share of more than ten percent of the total travel volume. If fewer people travel for work after the end of the pandemic, this could significantly reduce CO₂ emissions. The federal, state and local authorities should set an example with their travel guidelines, demands Michael Müller-Görnert, transport policy spokesman for the ecological transport club VCD.

Michael Müller-Görnert: We anticipate that the number of business trips in Germany will permanently decrease by around a third compared to 2019 and the total distance traveled by a quarter. That means annual savings of a total of three million tons of greenhouse gas emissions. In purely arithmetical terms, the number of kilometers not driven makes 700,000 cars superfluous. The positive effect on climate protection is very clearly visible in this area, which is different from the home office, by the way.

But the home office also reduces mobility a lot, doesn’t it?

Not necessarily. Although people drive to the office less often, they do make extra trips, for example to go shopping, which they used to combine with the trip to work. They also need to heat more at home. And the home office also increases the motivation to move further away from the workplace. In this case, commuting is less frequent, but over longer distances.

High server performance is also required for video conferences, which is why they have already been referred to as “climate killers”. Are virtual meetings really that much more environmentally friendly than real travel?

Yes, in any case. I’ll give you an example: If two people fly from Stuttgart to Berlin for a meeting, they cause 470 kilograms of CO₂ emissions. If you drive by car, it is 380 kilograms, on a train journey only 65. But if the two businessmen forego the trip altogether and instead hold a four-hour video conference with their Berlin partners, a single kilogram of CO₂ is emitted!

In November 2020 and June 2021, together with the Borderstep Institute, the VCD surveyed 500 business travelers on the subject of video conferences. The majority of respondents were very or somewhat dissatisfied with it. Does that mean that they want to travel as much in the future as they did in the past?

I do not believe that. The group of satisfied video conferencing users has more than doubled in the period between the two surveys, from 14 to 32 percent. Most people were unfamiliar with the technology in 2020, and there were many teething problems. Apparently, the longer video conferences are used, the greater the habituation effect. The time savings in particular are perceived by 80 percent of all respondents as a major advantage.

And what do you think is the biggest disadvantage of video conferencing?

The majority fear that contact with colleagues and customers will worsen, or even the loss of personal relationships. In particular, business people who work in sales, customer care, and consulting consider physical meetings to be essential. But nobody is asking for business travel to be abolished entirely. It is important to permanently replace unnecessary trips with climate-friendly alternatives.

Will that happen by itself? Or do you need political guidelines?

Above all, politics must set a good example. The federal, state and local governments should introduce more consistent ecological travel guidelines for their employees. Every trip should be questioned critically as to whether it can be replaced by video conferencing. Only when this question has been answered in the affirmative is it a matter of choosing the means of transport. The federal administration already has the requirement to give preference to the train for business trips. In order for companies to handle this in the same way, rail travel must above all become more reliable and comfortable. The expansion of the railway that has now been decided is overdue.