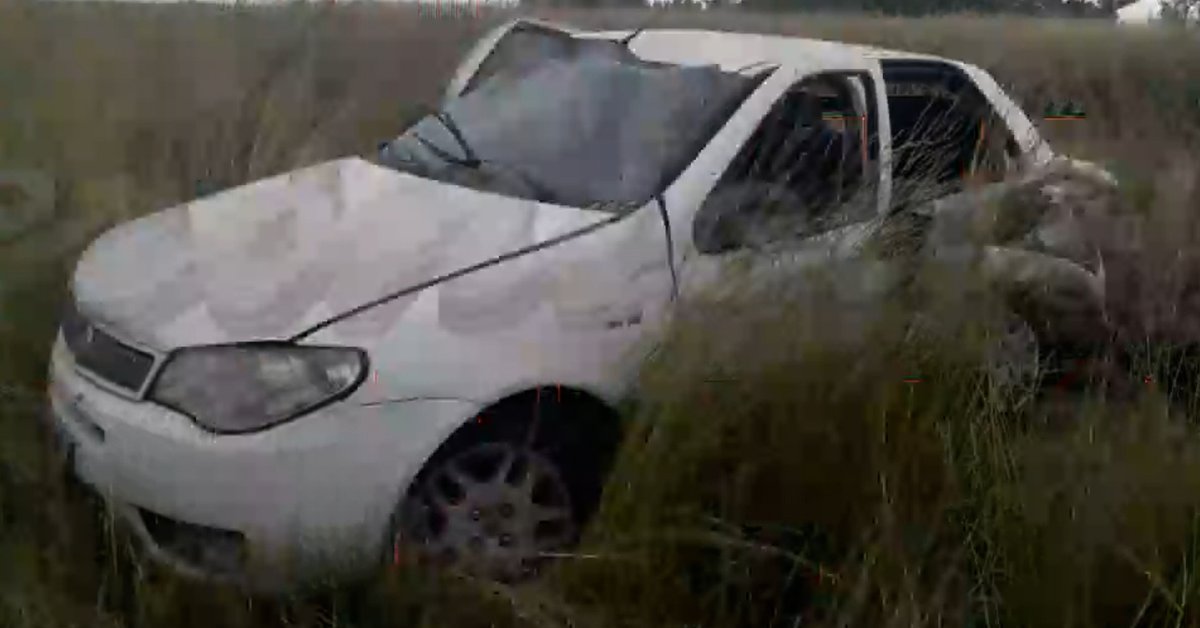 On the return from the Atlantic Coast to the city of Buenos Aires, at the end of the long weekend, five people of legal age died after the car they were traveling in lost control on Route 2, at the height of Chascomús.

The accident occurred in the hand towards the Federal Capital at km 108. According to preliminary reports, the five deceased were traveling in the same vehicle and, apparently, none of them were wearing their seat belts.

According to the Chronicle channel, the injured were traveling in a Fiat Palio and as a result of the accident, all were thrown from the vehicle. While the identities were not disclosed, it emerged that three of the occupants were over 65 and one between 35 and 40.

The investigators did not find signs of braking at the moment on the route, so it is suspected that the driver fell asleep during the journey.

The director of the local hospital, Jorge Rodríguez, told channel C5N: “Nothing could be done. They are all deceased at the scene. I understand that there were no other vehicles involved. “