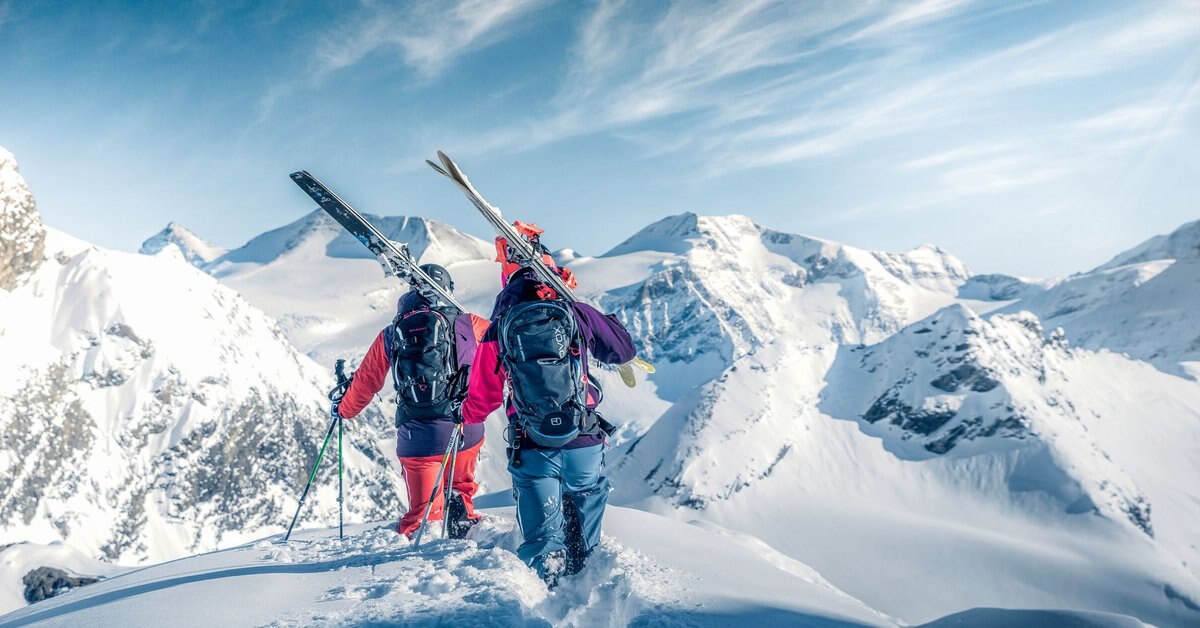 Many ski enthusiasts tend to opt for resorts with particularly high and long slopes, which allow them to enjoy a long and attractive descent in exceptional surroundings.

The German Ski Association (DSV) recently compiled a list of five regions in the Swiss and Austrian Alps that have the slopes with the greatest height difference.

Located in the canton of Valais in southern Switzerland, the elegant resort attracts not only the rich and famous, but also true ski fans. It is at the foot of the Matterhorn or Monte Cervino (4,478 meters). The highest point of the ski slope is at about 3,899 meters. The descent reaches the Aosta Valley, in Italy. The day pass in Zermatt costs about 85 euros ($ 97).

Kaprun is a municipality in the district of Zell am See in the Austrian state of Salzburg. From the picturesque village you reach the Kitzsteinhorn Glacier, which takes winter sports enthusiasts up to 3,029 meters. The longest continuous descent from the glacier spans five kilometers and 1,051 meters in elevation. The ski area is part of the giant Alpin Card network, to which Saalbach Hinterglemm Leogang Fieberbrunn, Schmittenhöhe in Zell am See and Kitzsteinhorn Kaprun also belong, with some 270 kilometers of slopes.

The Swiss ski resort of Mürren in the canton of Bern has it all: the longest run from the Schilthorn to Lauterbrunnen drops 2,051 meters from its starting point. “A slope that is felt in the legs”, highlights the DSV in its publication “Ski & Berge” (ski & mountains). Since 1928 the so-called Hell Race (Inferno Race) has been held there for amateur skiers.

The alpine resort of Davos, in the Swiss canton of Grisons, has a track that descends from 2,844 meters to a valley at 810 meters. More experienced skiers can overcome this height difference in a single descent. The track starts from the Weissfluh mountain and ends after 12 kilometers in the village of Küblis.

The Engelberg-Titlis ski area is the largest in the so-called central Switzerland region. Mount Titlis has a glacier that is accessed by the famous rotating Rotair cable car, the only one in the world that rotates 360 degrees on itself during the journey. The longest descent of 2,010 meters leads from the highest station to Engelberg.