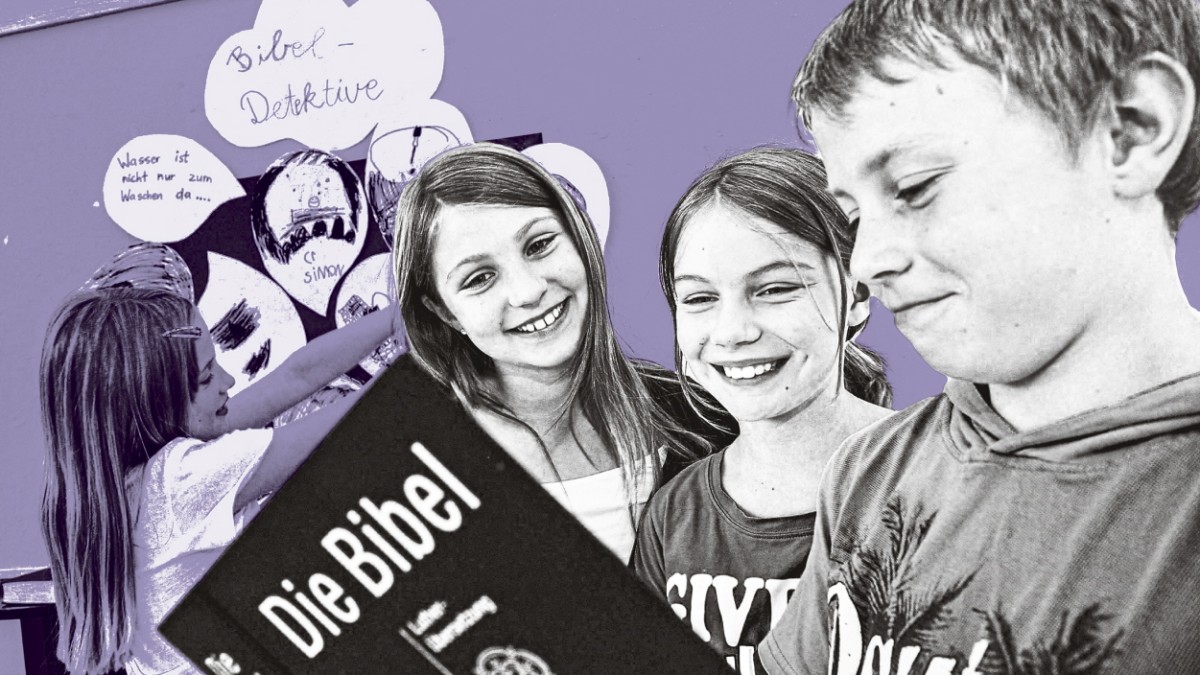 Social commitment, mindfulness, but also courage are values ​​that are lived in Protestant schools. Which also speaks for them.

When a couple of 13-year-olds simply go out for two and a half weeks, without adults, without a smartphone, with only 150 euros per nose for all expenses – then that sounds more like one of the exciting experiences of Enid Blyton’s “Five Friends” than an option for the well-protected young people of today. At the Evangelische Schule Berlin Zentrum (ESBZ), such tours are part of the regular lessons in years eight to ten, as a “learning format challenge”. The pupils should leave their comfort zone and learn to solve problems independently. Anna Bammel hiked through the Elbe Sandstone Mountains with a few classmates last school year. “In the evening we rang people’s doorbells and asked if we could camp in their garden,” says the 14-year-old. It was an adventure: “Especially for the parents, they first had to get used to the idea!”