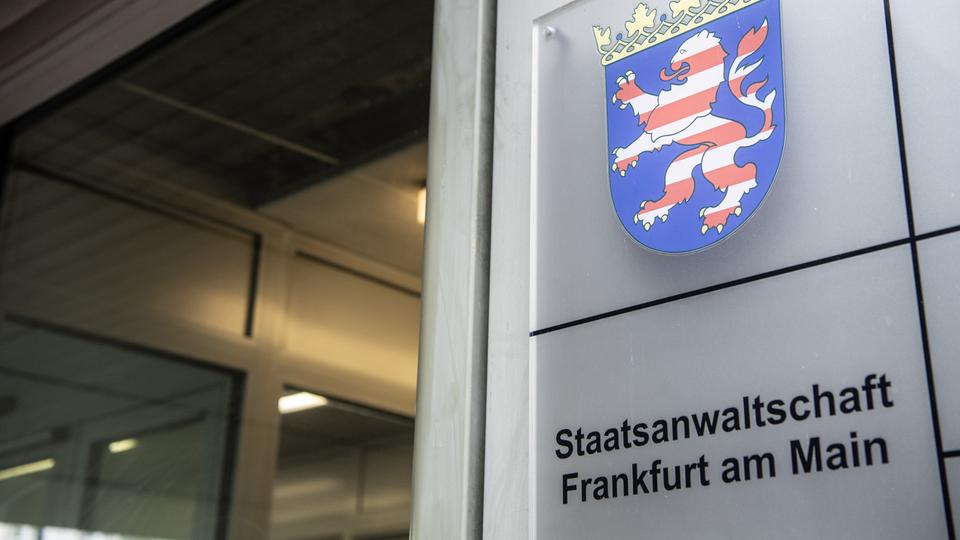 The Frankfurt public prosecutor’s office is investigating a 20-year-old from Spangenberg because of the preparation for a state-endangering act of violence. The police found hundreds of explosive devices and a racist manifesto on him.

A 20-year-old from Spangenberg (Schwalm-Eder) is suspected of having planned right-wing terrorist attacks.

The public prosecutor in Frankfurt announced on request that the trainee was being investigated for the preparation of a serious act of violence that could endanger the state and for violations of the Explosives Act, thereby confirming an HR research. The young man has been in custody since mid-September.

Hundreds of explosive devices and a racist manifesto

As Chief Public Prosecutor Nadja Niesen, spokeswoman for the prosecution, reported, the suspect’s apartment was initially only searched because of a possible gun crime. However, around 600 self-made small explosive devices and six unconventional explosive devices and incendiary devices (USBV) were found during the raid.

For example, pipe bombs and letter or parcel bombs are referred to as USBV. The spokeswoman could not say what it was actually about in this case. The Frankfurt public prosecutor’s office has been called in because it is responsible for terrorist proceedings in Hesse.

“In addition, a kind of manifesto was found on the accused’s hard drive in which he opposed the existence of the FRG and called for total race war,” explained Niesen. “According to the investigations so far, there are some indications for a right-wing extremist ideology on the part of the accused.” Despite the seriousness of the allegations, the arrest of the Spangenberger had not yet been made public.

The man faces up to ten years imprisonment

If convicted, the man faces up to ten years in prison. The underlying Paragraph 89a of the Criminal Code, according to which the preparation and planning of attacks is punishable and not the act itself, was introduced in 2009 with a view to Islamist terror. More recently, however, it has also been used increasingly against right-wing extremist accused.

The best-known case is that of the Bundeswehr officer Franco A., against whom the Higher Regional Court in Frankfurt has been hearing for almost half a year. The Offenbacher is said to have planned assassinations of prominent enemy images of the German right and to have acquired a camouflage identity as a Syrian refugee. He protests his innocence.