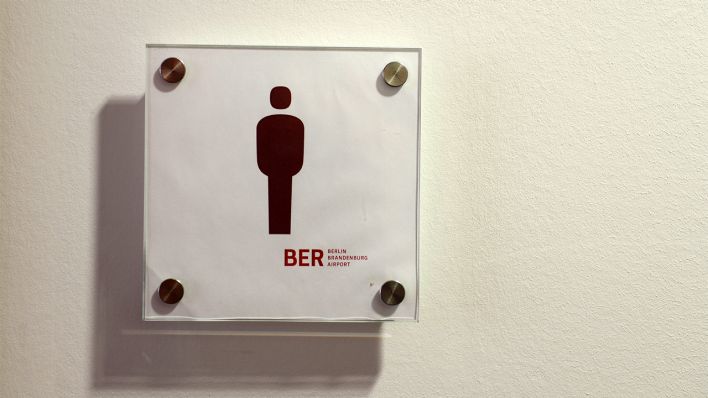 At the moment, drinking water cannot be used at BER. A routine check revealed bacteria that can cause gastrointestinal disorders. The pipes in the huge terminal building now have to be flushed – for days.

There are problems with drinking water at BER: A routine test in the main terminal of the airport found coliform bacteria. The operating company announced on Tuesday.

The water in all sanitary facilities in Terminal 1 should not be used as drinking water until further notice. The government terminal is also affected.

Coliform bacteria occur both in the intestine and in nature. The germs can cause gastrointestinal diseases such as diarrhea or vomiting. In addition to the terminals, the Federal Police building and the ILA exhibition halls are also affected.

“The cause of the contamination is unclear,” said the company. The health department and the drinking water provider have been informed. All lines would now be flushed. That will take several days, said a spokesman. Passengers are accordingly informed with announcements and information sheets.

BER opened at the end of October 2020 after years of delays. The airport recently made headlines because of chaotic scenes at the beginning of the autumn break. Long queues had formed in front of the check-in counters, and some passengers had missed their flight despite sufficient lead time. On the tarmac, arriving travelers had to wait for exit stairs and later for their luggage.